The monarchists have been asking themselves with Australia day honours list announcement upon us and the Queen's Birthday honours list in June, who should be nominated for an AK or AD award? The real question is would Prime Minister Tony Abbott dare name any knights ‘n dames in 2015 after the level of satire it inspired last year.

In the lead up to Australia Day 2015 there had been no media about the awarding again of any Australian imperial honours. The Australian of the Year awards had been well publicised but not the possible ‘sirs n dames’ appointments.
On 27 March 2014 I wrote about how Prime Minister Tony Abbott, the former director of Australians for a Constitutional Monarchy announced the return of imperial honours for Australians. On 19 March 2014, on the Prime Minister’s recommendation, Her Majesty The Queen approved amendments to the Letters Patent for the Order of Australia to reinstate appointment of Knights and Dames of the Order of Australia. At the time, the PM said he believed this was:


"... an important grace note in our national life."


For the first time since 1986, “pre-eminent” Australians were to be honoured as Knights and Dames in the Order of Australia.  David Morris, national director of the Australian Republican Movement described the return of knighthoods as
“... turning the clock back to a colonial frame of mind that we had outgrown as a nation.”

We'll see how close to the money I am tomorrow with a Royal snagging an Australian Knighthood. 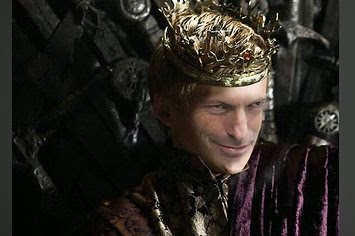 37 Hilarious Responses To Knighthoods Being Brought Back To Australia
Posted by Glenn Davies at 4:41 pm